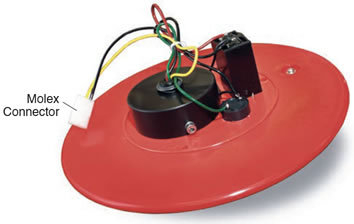 Back of the Model 107 TLC Mk2 Faceplate 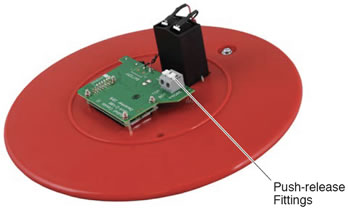 Back of the Model 107 TLC Mk3 Faceplate

Remove the Pins from the Tape Molex Connector (Mk2) 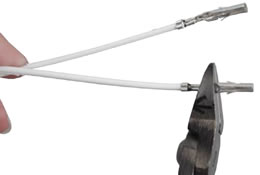 Cut the Pins on Each Tape Lead in Half (as shown) 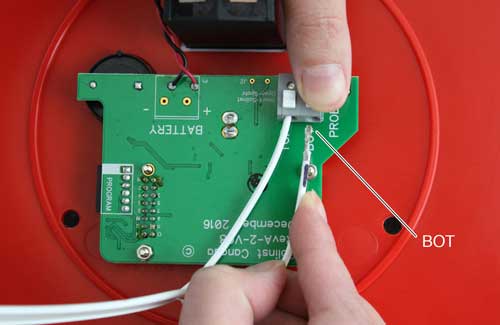 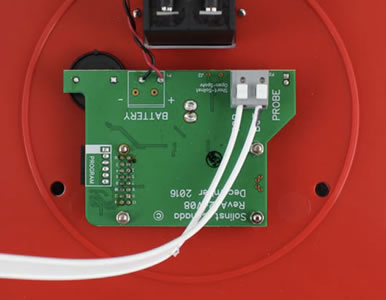 Release the White Terminals and the Leads Should be Secured