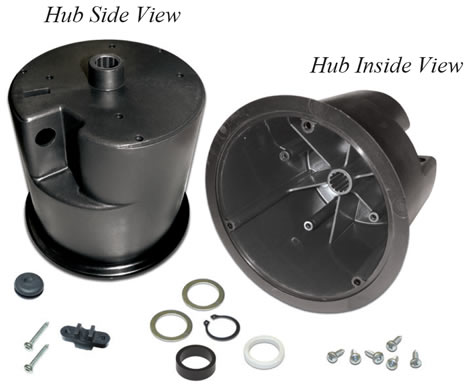 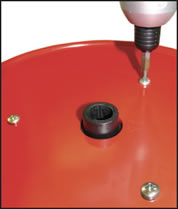 SC2000 reels do not need the spacer, as there is a shoulder on the centre rod. 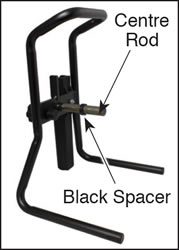 For Mk2 Water Level Meters, push down on the white terminals on the circuit board, insert the leads, then release the terminals.