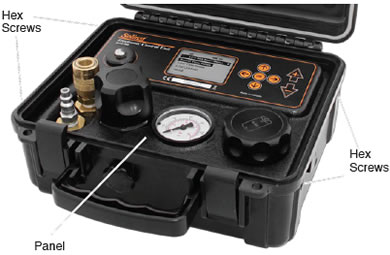 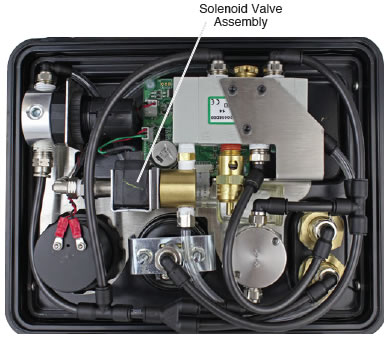 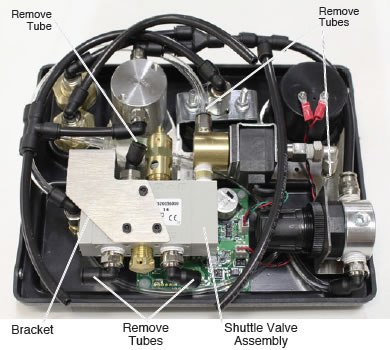 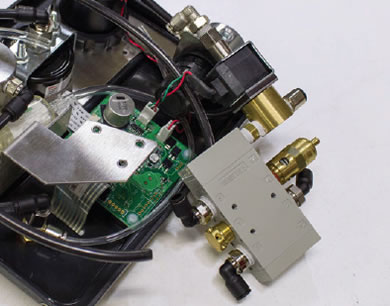 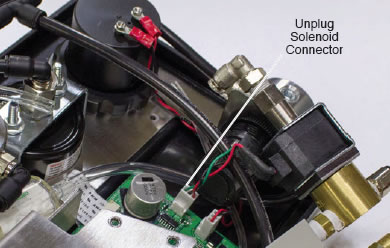 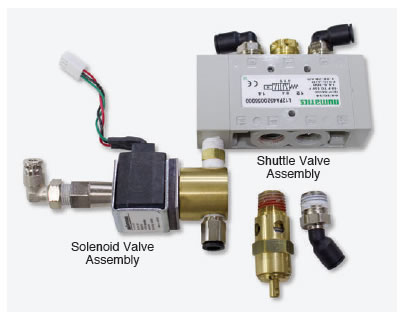 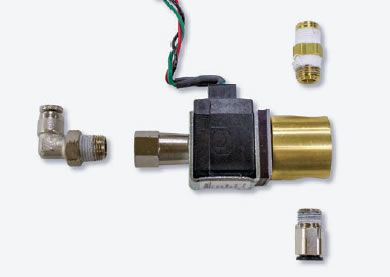 Wrap new Teflon tape around the threads of all the fittings. 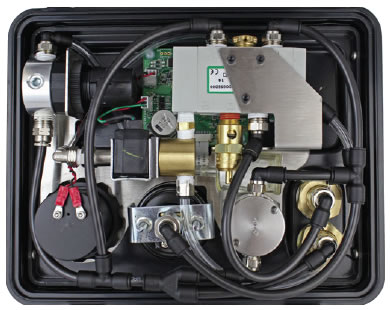 ®Teflon is a registered trademark of DuPont Corp.